Wait!
Learn How To Become The Ideal Programming Candidate!
(Go now, it's free!)

Will You Trade One month of Netflix & chill for success years earlier?

countdown
00Hours00Minutes00Seconds
Click Here Now To Claim Your Copy Only $9.99 When You Order Today! 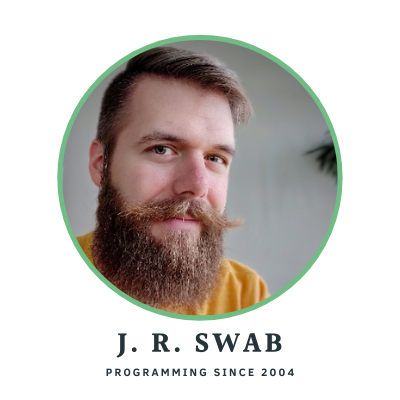 From the desk of Jaron Swab
Pittsburgh, Pennsylvania

Did you know that 99% of people who start learning to code never end up with a full-time coding job?
What's worse is they carry that regret with them for the rest of their lives...
Here's the problem you face:

Your spending time code...
You dream of the day where you work for a company like Google or Facebook.
But none of the "how to code" sites give you the steps to reach your goal. They just show you the basics and then send you off into to wild to fend for yourself.

So, you're take more courses, reading technical books, and watch video tutorials; but are no closer to getting called in for an interview.

You dig deeper to find what your missing.
Unfortunately, knowing what to listen to and what to ignore is next to impossible.

Which means you spend too much time and are never sure you're learning the right stuff.

All this time you spend, makes your dream of writing code at an awesome tech company further and further away.

Which means you waste hundreds of hours and never even get an interview.
Luckily for you there's a solution:
Let me introduce you to...
The New Programmers Handbook To A High Paying Job
The guide that will put you on the fastest path to getting your first programming job.

Exactly What This Book Will Do For You:
You're getting something different from any "tech" book you've ever read.

It's more of a "map" to landing your coding job than a traditional "book".

The reason why is because there's no fluff or filler.

You'll immediately learn exactly what to do, when to do it, and why.

Plus, it's easy to read.

At 70 pages, you can read it in an afternoon.

And you'll immediately "get" the entire method.

The one I used to land my first programming job without a college degree in computer science.
Here's a fraction of what's inside and what it might mean for your future:
How Do You Know Whether This Handbook Is Right For You? 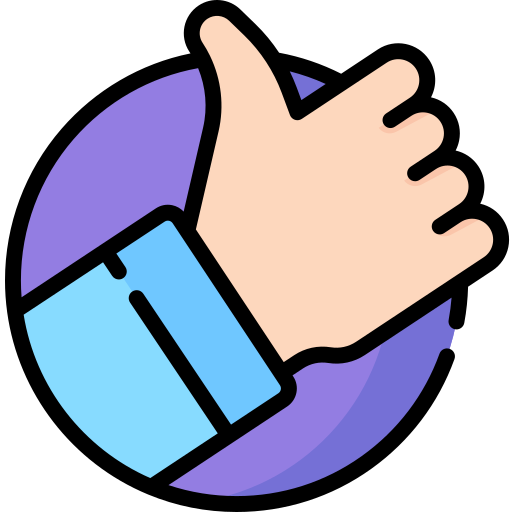 My name is Jaron.
I've been programming since 2004 years and five years ago I was just like you.

I was working a job I hated and knew I wanted to be a full-time programmer.

But without a degree in computer science it seemed impossible.
Then, after talking with a few hiring managers at Google, it hit me!
The one thing I was missing was not a lack of skill or desire but the right mentality.
See most resumes only list what jobs someone had and some skills they (kind of) know.
But that's where everyone is wrong!
The resume only has one job and that's to convince the hiring manager that you're not a risk!
That's when I stopped writing resumes and started marketing myself.


Fast forward to today and I now work for a multi-billion dollar company.

I never thought about sharing the process to landing that first programming job.

But after years of creating content online; there have been more people than I can count messaging me for help.

Just like you, they are struggled with what to learn when and were looking for the path to their first programming job.

I decided it's time I help out.
But Don't Just Take My Word For It. Look At This.
"I'm liking what I've read so far! The thing that stuck out to me the most was Secret #4. I've been learning JavaScript for 2 months and get really hung up on the syntax instead of thinking like a problem solver. I'm doing my best to get the word out about your book!"
Jeff D. from Seattle, WA

"You are AMAZING! This is AWESOME!"
Samuel P. from Buffalo, NY
"Your recommendations were such a big help! I wanna say thank you.
If it weren't for you, I wouldn't be here!"
Zain S. from the United Arab Emirates

Click Here To Get The Handbook! Order Today for Only $9.99!
What You'll Find In The Book
When you order today, you'll also get a free infographic lesson on...
How To Skip The Resume Filter!
Submitting resumes to be rejected by some "noreply" email address is the worst feeling.
Your potential is being hidden by algorithms searching for keywords that probably have little to do with the actual job...


It happened to me in when I first started applying.

But if you follow this training you'll get your NEW resume in front of hiring managers.

How do you do this?

By getting skipping the resume filters all together!

In this infographic, you'll get the exact steps to avoid new coder hating robots.

This gets your resume directly into the hands of the hiring managers!


The book is great, you'll have everything to get started.

But I'm the kinda guy that likes to play big or go home.

That's why I’m giving you this bonus today.

It's my way of ensuring that you can implement everything you learn in the book.

But, if I can't make the numbers work, I'll raise the price…

You claim your copy now.

Well, you could just go to Amazon where you'll pay the $14.99 for the eBook and not get the Skip The Resume Infographic...

But, Amazon takes a hefty cut of each sale for themselves.

Not only do you help me avoid Amazon's insane fees

but you also get free lifetime updates when you order today! 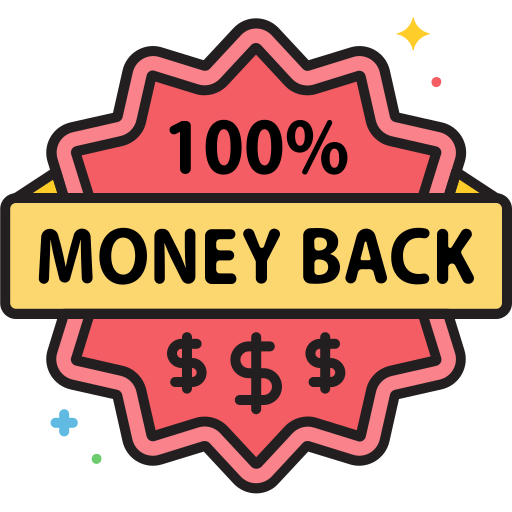 Even though you're paying a ridiculously low price...

I guarantee you'll love this book and the infographic training.

If not I'll return your $9.99 and let you keep the book and the infographic training.

You get the fastest path to a programming job and I take all the risk.

How's that for fair?
Here's What You Want To Do Next:
Click the green button below and get your copy before I take this offer down.

I take a loss by selling you this book at this price.

The reason why is because it costs me $26.49 in advertising to sell one book.

So why would I do that? Simple.

I want to create a great impression on you.

So that one day you might seek my help again.

Yes, I have other products and services...

I’m hedging my bet, that you’ll ask to try other services I offer.

Pretty straight forward...
Click Here To Get The Handbook! Order Today for Only $9.99!
Oh, and in case you're wondering...
There's No Catch!
You've seen other websites out there that offer a great deal.

Then they stick you in some program that charges your card every month.

This isn't one of them.

There's NO hidden "continuity program" or anything even close to that.

You get this entire book at 37% off.
This is my effort to "put my best foot forward" and to demonstrate real value.

My hope is that you'll love it and this will be the start of a good relationship for years to come.
Your Coding Mentor,
J. R. Swab

P.S. In case you're one of those people (like me) who skips to the end of the letter, here's the deal:

I'm giving you a handbook that outlines the exact approach many coders use to land their first programming job.

Many without a degree in Computer Science.

I'm also giving you an infographic on how to Skip The Resume Filter.

So you can get your resume in front of the people that actually need to see it.

I'm giving it to you as a gift because I want you to put in place what you learn in the book immediately.

This is a very limited offer because I'm running a test.
If I'm not able to at least break even on my advertising costs, then I'll raise the price.

There is no "catch" to this offer.
You will not be signing up for any "trial" to some monthly program.

So Order Now... You won't regret it.
You Get All This Directly To Your Inbox Today For Only $9.99!
Let Me Take The Risk...
If you don't love this book, I'll return your $9.99. I'll also let you keep the book and the infographic training. All you have to do is send me an email and I'll give you back your $9.99. No questions asked...

ONE TIME OFFER - Only $47: Want the NEW DIGITAL COURSE version of The New Programmer's Handbook, PLUS a bonus, the exact resume template the got me dozens of interviews in 30 days? *** Click YES to add this to your order now for just a single payment of $47.00! (This offer is not available at ANY other time or place.)

Swab Technologies LLC - Copyright @ 2020 - all rights reserved
“And whatsoever ye do in word or deed, do all in the name of the Lord Jesus, giving thanks to God and the Father by him.”
- Colossians 3:17